The good news from Harare, Zimbabwe is that veteran author Charles Mungoshi has been operated on successfully and is now at home. He has immediately asked to see recent books by his son and brother!The zimbojam has the full story. Follow this link: http://www.zimbojam.com/charles-mungoshi-undergoes-successful-operation-speaks-first-time-months/


Posted by kwaChirere at 8:54 AM No comments:

Tracing Nicholas Zakaria way back to 2006! 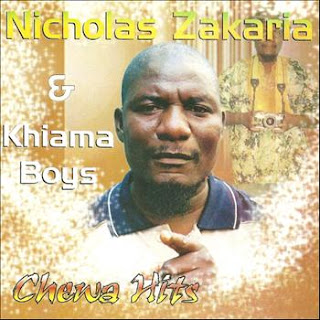 Posted by kwaChirere at 3:13 AM No comments: