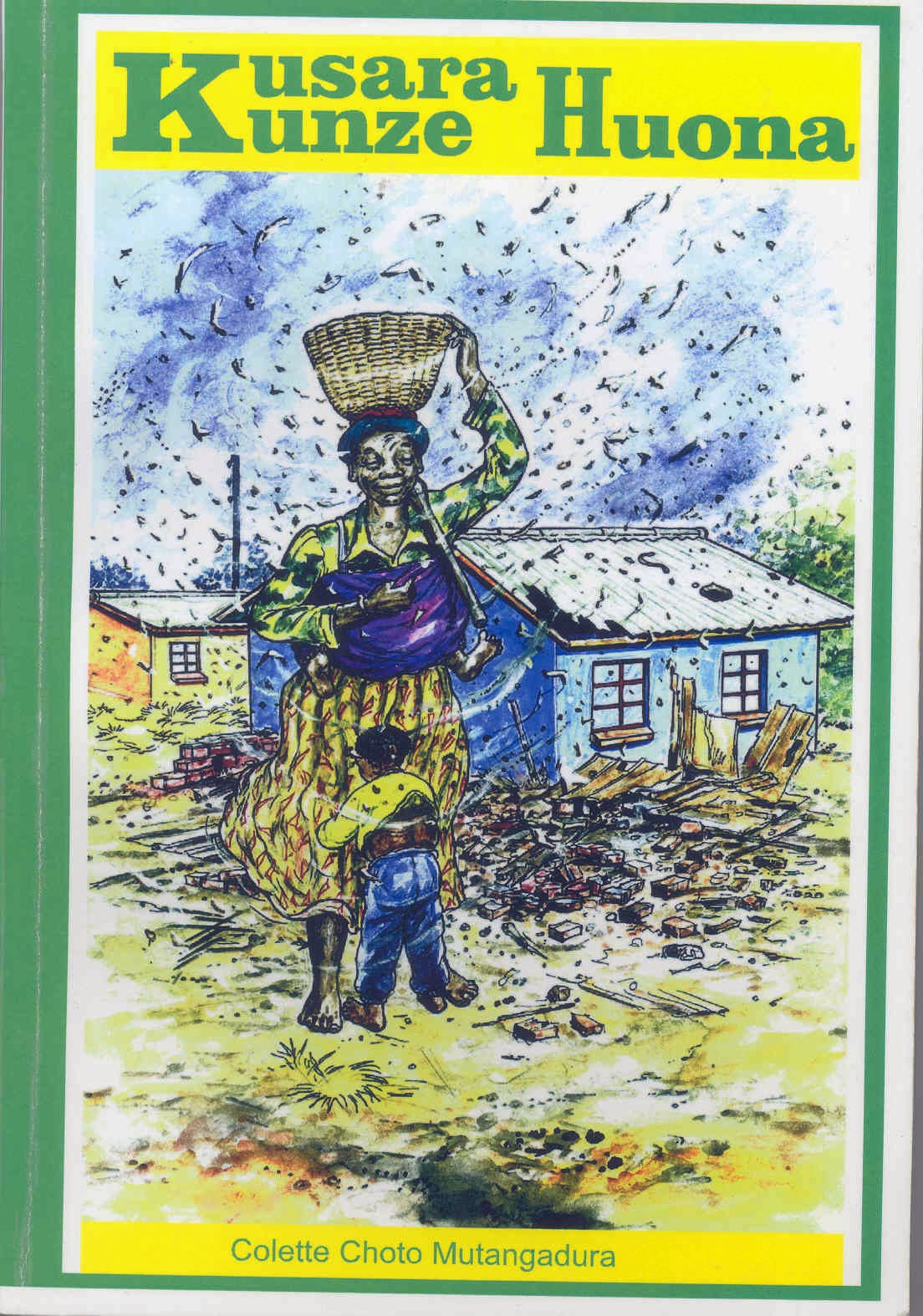 
Kusara Kunze Huona is particularly compelling and a must reader for those who want an insider’s insights into Zimbabwe’s so called decade of crisis.
Posted by kwaChirere at 7:43 AM