O, save me from this story here! 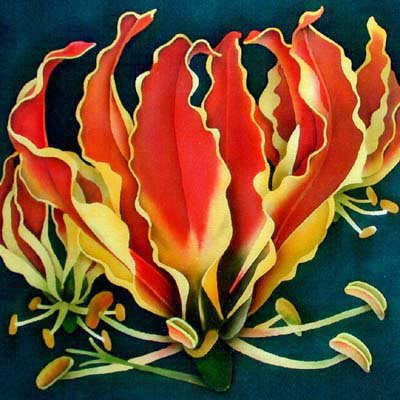 +Field Ruwe is a US-based Zambian media practitioner and author. He is a PhD candidate with a B.A. in Mass Communication and Journalism, and an M.A. in History.
Posted by kwaChirere at 9:56 PM