Sunflowers In Your Eyes 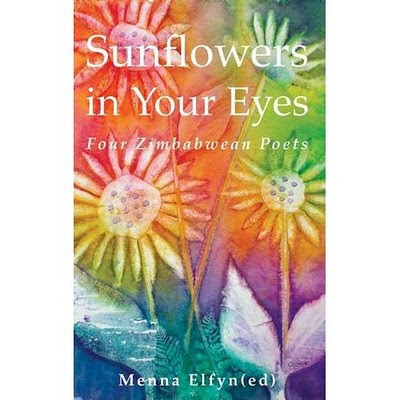 It means that all of them are decision makers. Amongst them you may find a mother, sister, wife or friend of someone big or small in Zimbabwe. They variably write about individual scapes. They write about woman’s love for man who usually does not return the favour in equal measure. They write about their country (Zimbabwe) at a time of deep political strife; the period towards the Government of National Unity (GNU). Each of these women answers, in her own way, to the questions: what does a woman want? What is love? What is country?

She wants to be the main meal itself because she is ‘distinct and complete’. Fungai Machirori could be the most ideologically nuanced poet in this collection. She creates balance between suffering and hope. Sometimes Machirori’s poetry is about resurrection from a fall or the contemplation on it. Her persona, a radical woman cries out: ‘No man is worth fighting for’ and ‘no man is worth dying for’, too. And if a genuine man’s love is hard to come by, she says:

This is a collection to remember; crispy, inspired and sparsely put together for readers who hate melodrama and verbosity. Many thanks to the Welsh poet, Menna Elfyn who brought together these pieces.
Posted by kwaChirere at 1:35 AM