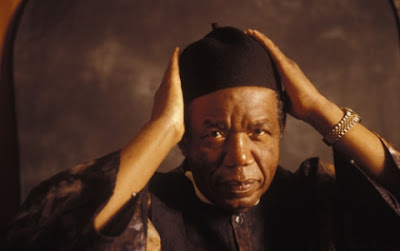 The Zimbabwe Writers Association (ZWA) board, the entire membership and all our friends and colleagues in the writing fraternity of Zimbabwe are deeply saddened by the sad loss of brother and writer, Chinua Achebe, who is best known for his first novel, Things Fall Apart; which is the most widely read and pioneering book in modern African literature. We also remember Arrow of God, No Longer at Ease, Anthills of The Savannah and A Man of The People. We agree with many across the globe that he is indeed ‘the father of African literature.’ As a storyteller and intellectual, he demonstrated rare talent, vision and wit. His desire to see Africa tell her story from an African point of view in a language most African in its imagery and rhythms will continue to inspire us all. People like Achebe do not die!